Also, on the drive today I was reflecting on another conversation I continue to have with schools, technology directors, school leaders, and educators. That is the idea of student monitoring software. You know…the software that allows teachers to see what students are working on in real-time. Over the years this technology has gone from allowing teachers to see what students were doing on their devices to giving teachers full control to close tabs that students might have open, to see what applications they have on their devices and even lock their screens so they can’t cheat while taking an online test or quiz.

Now…for years I have had major issues with this software. I understand that many districts need it to comply with state and or federal laws. Yes….if you are in a public school, it is a law that you track students…and employees for that matter. In fact, most businesses I talk to track in some way what their employees do on a business issue or school-issued device. It just makes sense. I get that.

So first off…let’s tell students that. Let’s tell students we are recording every website you visit every click that you make on your device not because we don’t trust you, but because that’s what businesses do. They track me too. Do students know that? Do students know this isn’t a trust thing…it’s a law thing. I believe it’s important for students to know that….and for students to know this is relevant information for when they are out of school as well. This is transferable knowledge to the workplace. Understand…that if you are on a device owned by a company or cooperation everything you do on that device is probably being tracked. It’s well worth the time to have this conversation with students.

Next up….educators please stop using this software as a way to punish students. I call it playing whack-a-mole because that’s what it reminds me. Today for example as my training was starting I had three teachers who had this software open on their devices watching their students work on an assignment in their classroom. If a student went off task, aka away from the screen the teacher thought they should be on,…they would just close the tab. No conversation, no follow up, just WHACK! Get back to work WHACK stop going there WHACK! That’s not what you are supposed to be doing.

Different analysts mentioned further objective facts, which appeared to line up with Fox’s. For instance, Hinds (1987) and Scollon and Scollon (1995) watched postponed presentation of direction in the writings delivered by East Asian authors. On account of investigations of Korean writing specifically, Eggington (1987) depicted customary examples of Korean writing as non-straight, comprising of starting, advancement, alter of course, and closure. Hinds (1987) offered a paired dependent on peruser versus essayist duty. As indicated by Hinds, East Asian writing can be described as peruser dependable composition, instead of author mindful exposition, in that the onus of understanding falls on the peruser, and dark and obscure styles of writing are regularly expected of insightful writing. This is interestingly with Anglo-American writing, he declared, on the grounds that overwhelming accentuation is set on journalists to guarantee that their desultory decisions add to encouraging perusers’ cognizance in Anglo-American writing. It is enticing to accept, in view of Fox’s discerning remarks and resulting insightful exchange, just as the models about Japanese’ danraku’ and the Chinese expository style portrayed over, that components, for example, an absence of clear association and certainty describe commonplace scholastic writing shows in Asia, students even can find more info from australiaessays.info about all the writing traditions in the Asia. In any case, Zong and Li (1998) brought up that the characteristics maintained in Anglo-American writing are called for in many kinds of explanatory writing in China. Truth be told, they accept this is certifiably not another, post-present day pattern as they follow the root to Kui’s 1197 content The Rules of Writing, which is regularly viewed as the principal old style work of Chinese talk. Zong and Li outline Kui’s expository standards as clearness, straightforwardness, and utilization of normal language. Kirkpatrick (2002), in the wake of checking on the guidance given in college reading material on Chinese writing and the sorts of activities students may experience in their national college selection tests, found that such course books educate writers to utilize correct and clear language in argumentations. Kirkpatrick (2004) is persuaded that “it is difficult to presume that Chinese students will go to the undertaking of writing in English impeded by their past learning experience”

A teacher who plays whack-a-mole needs classroom management strategies to help them in their connected classroom. Every time I see this happening in my trainings or hear teachers talking about how great it is to have this software I can’t help but cringe for those students.

Put yourself in the student’s shoes…..pretend you’re a 7th graders for a second. What’s going through your mind? How does this behavior break trust and relationship building in your classroom?

Now…there is another way to use this software, and that is to build relationships with students, to start conversations, to help them with time management…that we don’t teach but somehow just expect students to know how to do.

CAUTION: This software is not a classroom management strategy 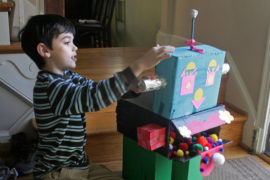 How might you have to rethink your lesson/unit/approach so that you can gather, or collect something that shows learning occurring in the moment? What might that look like for you? 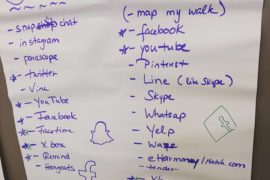 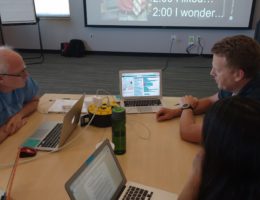 Micro-Credentials: Taking PD to the next level

Research shows that long-term professional development has a positive effect on technology skills of educators and a deeper integration of technology. 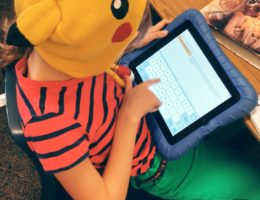 Parenting In A Digital Age

As part of the #EduroChallenge leading up to our Micro-Credential program launch, we wanted to pay tribute to the… 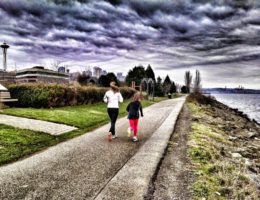 The idea of practice, not mastery has been on my mind a lot these past few days…so it’s only fitting… 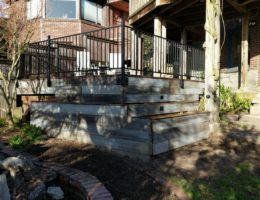 There is nothing better to practice FAIL (First Attempt In Learning) then buying a house. Just about a year… 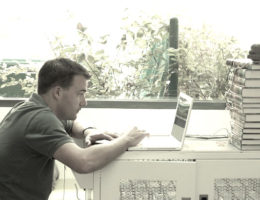 Day 3 of the #EduroChallenge is about teams and it’s something I’m personally very passionate about. Not only because… 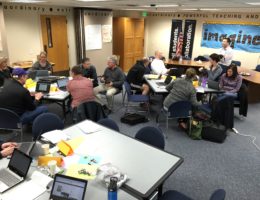 The Day 2 #EduroChallenge as we start school is all about getting excited about learning. There are moments when… 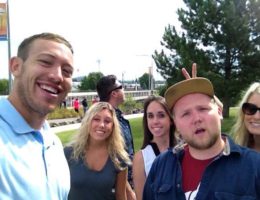 Students of All Ages

Sometimes we need a little nudge to do the things we know are good for us. Like blogging…I know…